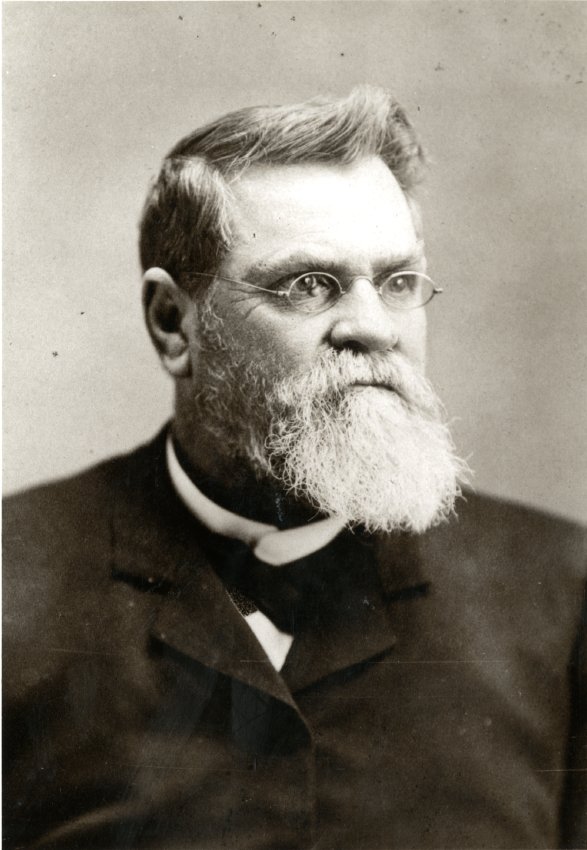 The Early Schools of Indiana

The most ambitious and best known work on education in Indiana is that by Prof. Richard G. Boone, which appeared in 1892. The same year, but prior to the printing of Mr. Boone's book, Judge D. D. Banta, then of the Indiana University Law School, an old-time resident of Johnson county, and author of a history of that county, published in The Indianapolis News a series of papers on this important subject. Judge Banta's style of treatment and the ground he covers are so widely different from those of Professor Boone that it is so much new matter to one familiar with Boone. The articles, largely anecdotal and revealing an intimate knowledge of pioneer life and early happenings, give a graphic view of conditions not to be gleaned from a more formal work based wholly upon scholarship. They have a value all their own, and should be of interest to all educators. The series contains too much matter to be reprinted entire in this magazine, but I have taken the liberty to preserve the substance of them and those parts that seem to me most valuable as real contributions to our school history, By the references given the reader who wishes can consult the original, to be found in files in either the State Library or the City Library in Indianapolis. There are ten of the articles, which appear in The News of 1892, under date of January 6, 13, 20, 27; February 3,10, 17, 24; March 16, 23. The articles will run in these pages throughout the year.

This digitized copy is from the 1906 reprint.