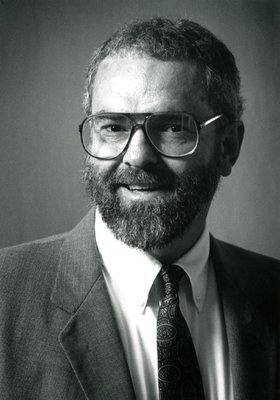 Terry A. Bethel (b. 1946) served as Acting Dean of the Indiana University School of Law in 1991-1992. Bethel received his B. A. (1968) and J.D. (1971) from Ohio State University. After graduating from law school Bethel practiced law in Columbus, Ohio, for six years. He became a faculty member at the University of Missouri Law School in 1977, remaining there until joining the faculty at Indiana in 1980. Bethel retired in 2010.

For a complete list of Terry A. Bethel's writings click here. Listed below are writings about Terry Bethel, along with miscellaneous materials related to Bethel.