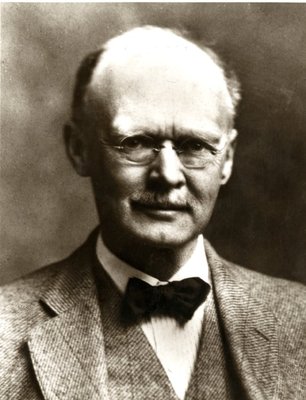 Charles McGuffey Hepburn (b.1858; d.1929) was Indiana University School of Law’s fifth Dean, serving in that position from 1918 to 1925. Born in Virginia, Hepburn received his A.B. degree from Davidson College in North Carolina in 1878 where he was valedictorian of his class. He received his LL.B. from the University of Virginia in 1880 and a LL.D. from Miami University in 1907. Hepburn practiced law in the Cincinnati area from 1891 until 1903, at which time he became a member of the Indiana University School of Law faculty. Upon the completion of his deanship he remained a member of the law school faculty until his death in 1929.

Book Review: A Selection of Cases on the Law of Pleading Under Modern Codes, Charles M. Hepburn

McNutt to Succeed Hepburn as Executive of Law School

Theodore Clement Steele, Honorary Professor of Painting and Greatest Hoosier Artist, Is Buried Among the Hills He Loved