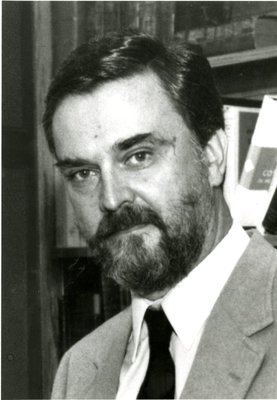 The U of O's Greatest Grad

After leaving the Indiana University School of Law in 1986, Maury Holland became the dean at the University of Oregon School of Law. He stepped down as Oregon’s dean in 1992 and continued teaching until his retirement in 2008. Holland died in 2020.

On March 13, 2001, Holland delivered the following lecture to the Round Table of Oregon. The lecture profiles University of Oregon Law Alumni Yosuke Matsuoka, who received his law degree in 1910 and went on to serve as a Japanese diplomat and the country’s Minister of Foreign Affairs.

From the collection of Daniel O. Conkle, Robert H. McKinney Professor of Law Emeritus and Adjunct Professor of Religious Studies