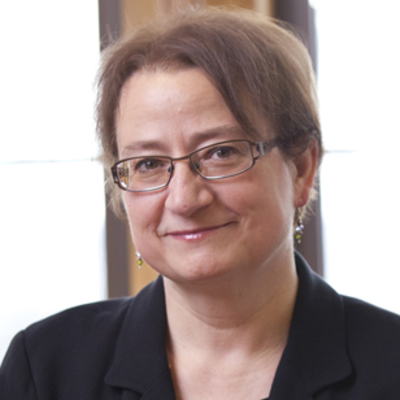 The Provost's Path: How More Than 200 Scholars Reached the Top Academic Job on Campus, and Where They Went Next

For professors who have risen through the ranks of academic administration, serving as provost lets them broaden their reach. Provosts set an institution’s academic vision, supervise deans, oversee accreditation, create strategic plans, and manage budgets, among other things. It’s also a job with cachet on campus. The provost, second in command, is widely recognized as having a job that is a steppingstone to other high-profile positions, particularly a college presidency.

In more ways than one, the provost’s role is a pivotal one, and even more so at the sprawling academic enterprises that are the nation’s top research institutions.