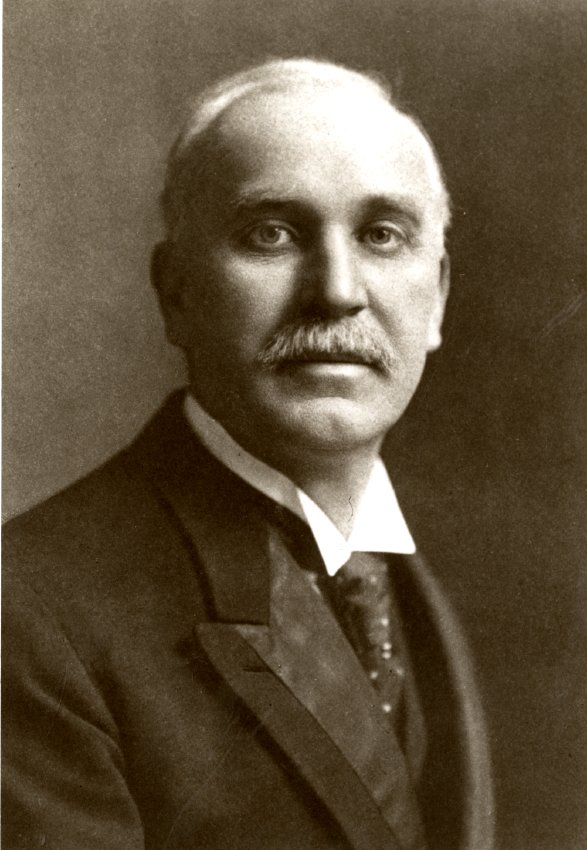 William Perry Rogers (b. 1857; d. 1921) became Dean of the Indiana University School of Law upon the death of the school’s first Dean, David Banta, in 1896. Rogers attended Indiana University from 1877 to 1880, but was unable to finish at that time. He served as a student and assistant in the law office of Buskirk & Duncan for several years before entering the active practice of law in in the early 1880s. He practiced law in Bloomington until 1892, the year he was granted an LL.B. from Indiana University and became a Professor of Law. He received his A.B. from the University in 1895. He left Indiana in 1902 to become Dean of the University of Cincinnati’s Law School.

Is Law a Field for Woman's Work?, William P. Rogers