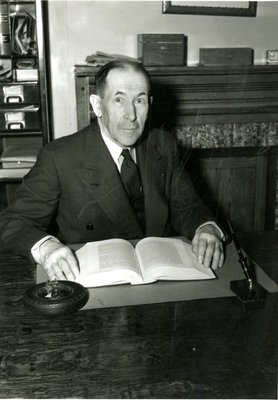 For a complete list of Hugh Willis' writings click here. Listed below are writings about Hugh Willis, along with miscellaneous materials related to Willis.

'The Goal of Life?' Retired I.U. Professor Packs Mementos to Move to Florida